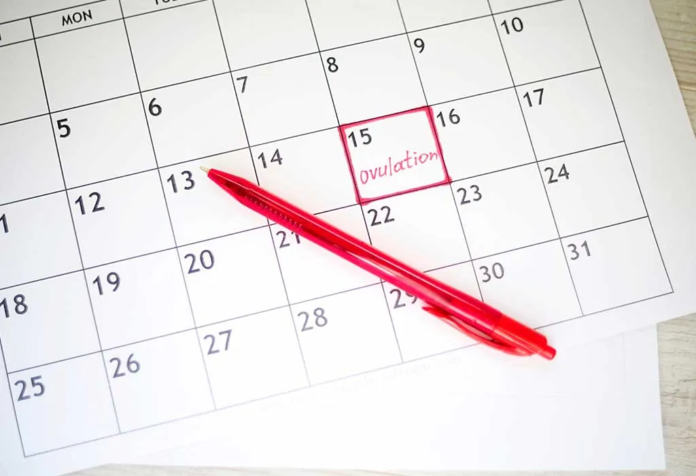 The most common sign of knowing that you are pregnant is missing your period. However, your body may reflect early pregnancy signs before missing your menstrual cycle.

8 days past ovulation (DPO) and the implantation of the fertilized egg have already happened. So, your body starts showing the early symptoms of pregnancy.

Let’s find out what happens to you at 8 dpo, what symptoms you may have, and the official confirmation of you being expecting a baby or if it is just a misunderstanding:

What happened to you at 8 dpo?

The egg reaches the fallopian tube to the uterus as soon as it fertilizes. For you to be pregnant, this is where implantation has to happen. After this, the body produces a hormone called human chorionic gonadotropin (hCG). With progesterone and estrogen, the hCG shows the early signs of pregnancy and can be detectable in the pregnancy test. After 10 days, HCG is detectable, but in some cases, it is traceable in 8 dpo.

That’s the reason 8 dpo is important, to find out if somebody is pregnant or not.

Note that many early pregnancy signs are similar to the signs of PMS and menstruation. Many may mistake it as a sign of pregnancy when it is the beginning of their menstrual cycle. To confirm your pregnancy, just do a test.

Light cramping is the symptom you may feel eight days past ovulation; this is an early sign of pregnancy. Since the fertilized egg settles itself into the uterine lining or endometrium, the uterus contracts, resulting in pain.

Though 7 dpo or 8 dpo cramps are similar to the premenstrual time, if cramping becomes intolerable, visit a doctor for a proper diagnosis.

The first implantation happens 6 to 10 days after ovulation and continues for 4 to 5 days. After conception, the implantation bleeding occurs for about 10 to 14 days. If you have light bleeding or spotting, there is nothing to worry about.

However, implantation bleeding happens around when you are about to have your period; it confuses what exactly is the cause of bleeding. Unlike periods of implantation, bleeding has comparatively lighter flow and stops on its own, and there is no need for treatment.

Identify the common differences between regular period and implantation bleeding:

If the bleeding happens to be heavier than normal, it is better to visit a doctor, as it could lead to something serious. If bleeding, you may feel fever, chills, and extreme pain; getting a test is more than necessary.

The digestive tract can be affected by increased hormones as it slows down digestion and has fewer bowel movements. The hormone progesterone is the reason behind constipation, which can relax the smooth muscles. The bowel and digestive tract slacks the movement of food through the intestines. Abdominal bloating and cramping are exalted because of constipation.

You are in a beautiful phase of life, so instead of worrying unnecessarily, consult an obstetrician.