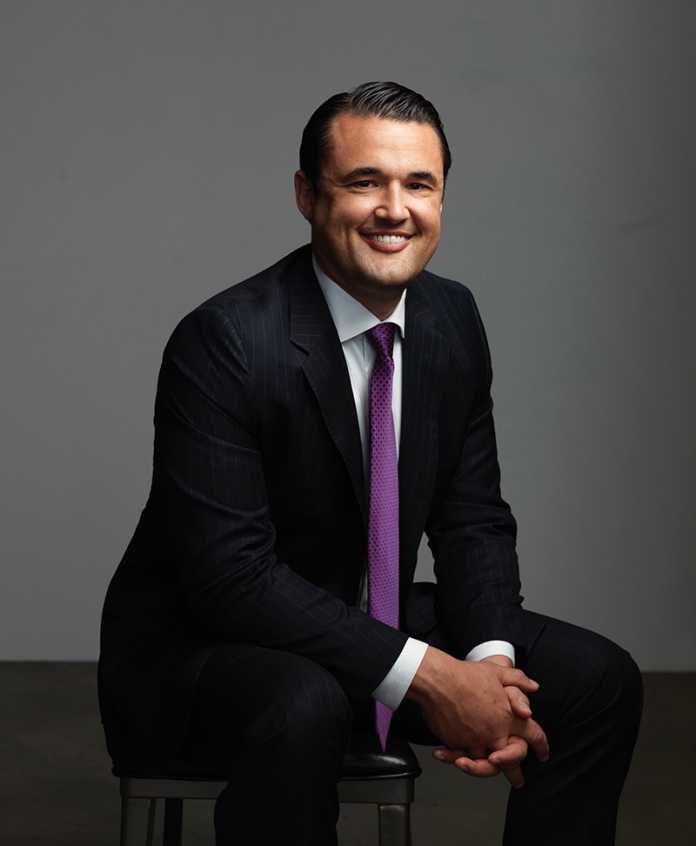 The human brain is a sensitive organ that is exposed to harm in different ways, such as concussions or traumatic brain injury (TBI). Most people are aware of the aforementioned ways of injuring the brain. However, most people do not know that oxygen deprivation can cause brain injury or permanent brain damage in extreme cases.

The medical term for oxygen deprivation is called Hypoxia. Everyone is susceptible to hypoxia and it’s associated with different causes and risks (dangers). Most people hire a Bakersfield brain injury attorney for accidents involving brain injury. Treating a brain injury is typically expensive and it can be stressful when you run out of finances.

Hypoxia refers to t oxygen deprivation in the body tissues thanks to increased deoxygenated blood (insufficient oxygen in the blood). Human cells are living organisms requiring oxygen for functioning. As the engine of the human body. The brain is similar to an engine that runs on fuel–where fuel is the oxygenated blood.

Your brain controls critical processes of the human body, such as regulating breathing, sight, walking, digestion, and others. Oxygen deprivation can interfere with critical body functions–resulting in system shut down and exposing you to serious injuries. For instance, you’re likely to be run over by a car if you lose consciousness when crossing a road.

Hypoxia is caused by many things, including but not limited to:

The primary danger associated with hypoxia is losing consciousness when performing sensitive or high-risk activities, such as driving, swimming, and others. Losing consciousness exposes means your nerves will not detect pain in the event of an accident, exposing you to severe harm.

Another danger associated with Hypoxia is that it can cause permanent brain damage as well as multiple organs failure. Also, some critical functions of the body, such as speech, sight, and motor skills can be permanently impaired.

Differences between Anoxia vs. Hypoxia

Most people use Hypoxia for Anoxia, and vice versa, when describing oxygen deprivation in body tissues although there’s a difference between the two words. Anoxia occurs when there’s no oxygen in the tissues of an organ while hypoxia refers to the decreased oxygen level in the tissues of an organ. Both conditions–Hypoxia and Anoxia, can be treated similarly, particularly by oxygenating the patient using an oxygen mask. The symptoms of Anoxia and Hypoxia are the same and they include:

Anoxia is more dangerous than Hypoxia because it involves a total loss of oxygen which can cause death if not addressed immediately.

Hypoxic brain injuries are typically severe and can alter a person’s life. Victims of Hypoxia are left struggling to perform basic functions, affecting their work and earning capacity. Additionally, Hypoxia results in the loss of enjoyment of life–straining marital, family, and personal relationships.

Most hypoxia injuries result from the negligence of another party, entity, or person. For instance,  medical malpractice in heart surgery can cause hypoxic brain injury. The negligent medic or medical facility is held liable for the injuries sustained by their clients. Hypoxia or Anoxia is also common during delivery or birth and they form a big percentage of medical malpractice claims.

Physical attack (battery) is another cause of Hypoxia, particularly where strangulation or choking is involved. The perpetrator of a physical attack is held liable for the ensuing injuries in such cases. Damages for Hypoxic brain injury claims are many, including awards for medical bills, lost wages, lost opportunity to earn, pain & suffering, and others.

How can a Brain Injury Attorney Help?

Brain injury claims are typically difficult to prove thanks to the subjective nature of these injuries. However, the experience of a brain injury attorney can be invaluable because they understand how brain injury claims are litigated thanks to their experience. Most attorneys offer free initial consultations to evaluate your case, recommend a legal solution for your situation, and hopefully forge a working relationship with their clients.

Hypoxic brain injuries should be treated immediately to avoid other medical complications or death. Close kin to the victim can initiate the process of seeking justice by contacting a legal expert.