The Rules of Ludo 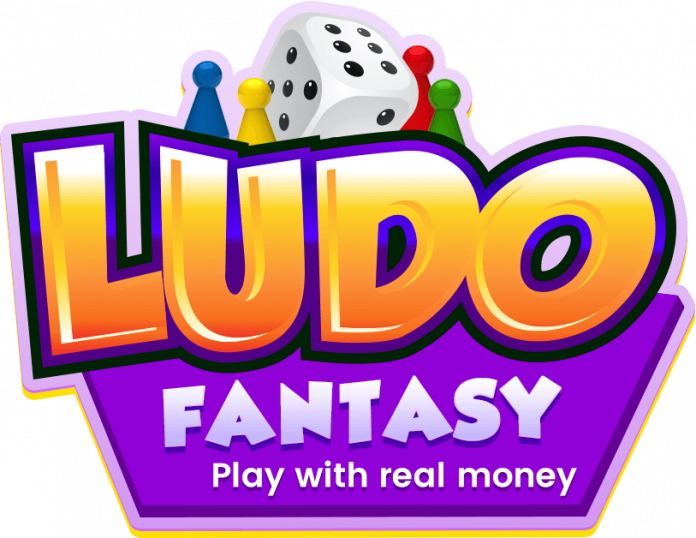 The origin of one of the most popular games in India and the world – Ludo – goes back to 3300 BC. Created in the late Victorian time and patented by an Englishman, Ludo is the simplification of the ancient Indian game Pachisi. Easy to learn, the classic game is fun for people of all ages. A board game with centuries of tradition behind it has found its way to online platforms with the advancement of technology. From playing board games with family and friends at home to competing with thousands of players on a smartphone through Ludo download apps, Ludo has had a massive evolutionary journey.

Many people have bonded with their family and friends over a game of Ludo, and thanks to the pandemic induced lockdown, many have now passed down the gaming skills to their kids and grandkids. What seemed like a pastime during vacations and evenings inadvertently imparted many life skills in young people, as the game mirrors our everyday lives. While both facets of the game offer different experiences, both remain the same in the core, with the same rules. If you have not played the game and are starting the online version, this article will help you get acquainted with the game’s rules.

If you have played the Ludo game earlier, you wouldn’t have much trouble playing it online as the same rules apply to the online version as well. If you are a novice player and would like to know the rules before you begin the endless hours of fun, the following are the rules of the game that would help you succeed in the game.

As intended, the game is a simple race that doesn’t require much strategy. Most of the time, the movement of pieces is either irrelevant or obvious. However, there are some tactics that are worth considering. Firstly, the player should try to maximise their choices as much as possible. It is better to have more than one piece in the open, as having a single piece leaves the player at the complete mercy of the throw of the die. It renders any occasional tactics that might influence the game moot. Second, maintain at least more than six paces difference between your and the opponent’s pieces as it becomes vulnerable to capture. Surpass an opponent’s piece only if it takes you into your home column or if it takes you out of the immediate reach of the opponent.

The game, as promised, is simple enough for anyone to understand with ease. So what are you waiting for? Download Ludo game apps and start having fun.