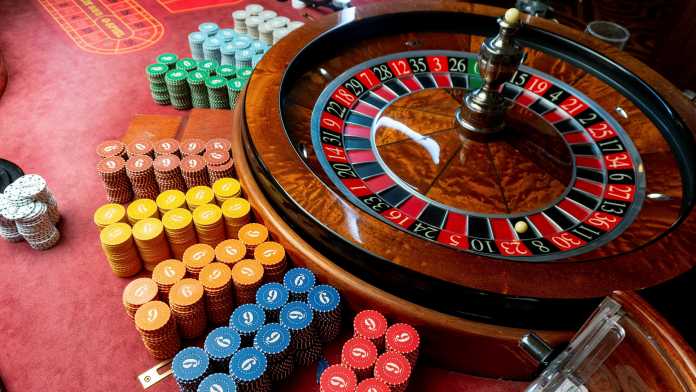 We’ve all been playing solitaire since we were little kids. The rules of this game are basic and straightforward.

This game is played both for fun and to improve one’s cognitive abilities.

Solitaire card games have gotten more enjoyable and amusing with the development of programs like Solitaire Gold.

You may play this popular card game on your phone and join leagues to earn money at the same time using online applications.

If you’ve never played before and are curious about how to play solitaire online, you’ll be relieved to learn that the game’s rules are straightforward.

You may learn the rules, improve your abilities, and earn money by playing a few practice games.

These guidelines can help you make the proper decision each time you utilize your abilities to have fun while doing something valuable.

Focus on the Long-Term:

Solitaire is a game that demands skill to win. As a skill game, smart thinking will aid you in your advancement in the competition.

The odds of winning a league are quite low if you don’t have a plan in place. Before you even begin playing the game, make sure you have a plan in mind.

With a plan, you can analyze the risk and make an informed decision. At the beginning of the game, you may take chances.

However, as the game progresses, you’ll strive to avoid them as much as possible.

You’ll be able to prioritize your actions based on the current state of the game if you have a solid plan in place.

Bigger Stacks Are The Goal:

As a general rule, you should go for the largest heaps first in order to maximize your score and get an edge in the game of Solitaire.

If the game requires you to free cards, begin by removing them from a larger pile of face-down cards.

Be On The Lookout For Kings:

If you want to win a tournament or a competitive round of solitaire, you must adhere to all of the game’s regulations.

Open space may only be occupied by a king, according to the rulebook. This means that if you don’t have an Ace of Kings in your hand to fill the void, don’t deal with a card.

You may gain an edge in the game by choosing the appropriate king, but many players make the error of moving their king too early into open space.

So, if you can, attempt to shift a king to free up the most face-down cards possible. Prioritize your cards based on your long-term strategy.

You may win the online game either by scoring a large number of points or by gaining an extra time period.

This trick will assist you in becoming better at solitaire. Try to play aces and twos as soon as possible from the stack.

Your foundation cards are here, and they’ll let you see the rest of the deck. Your hand size will naturally shrink as a result of this.

In order to win Klondike solitaire, you must move the cards in the least amount of time possible.

If you can move your aces and twos as quickly as possible, not only will you be able to score more points but you’ll also be able to end your game faster.

If you’re a serious competitor, this approach will help you win money in tournaments as well as head-to-head matches.

The stockpile will contain the same cards less the cards that you have picked up from there.

There is a chance that you may be able to acquire the needed card on your second or third try.

Using these pointers, you may improve your game and take home the prize money in each event you enter.

It will take some time and experience to successfully use these suggestions.