Overcoming Addictions at a Faith-Based Facility 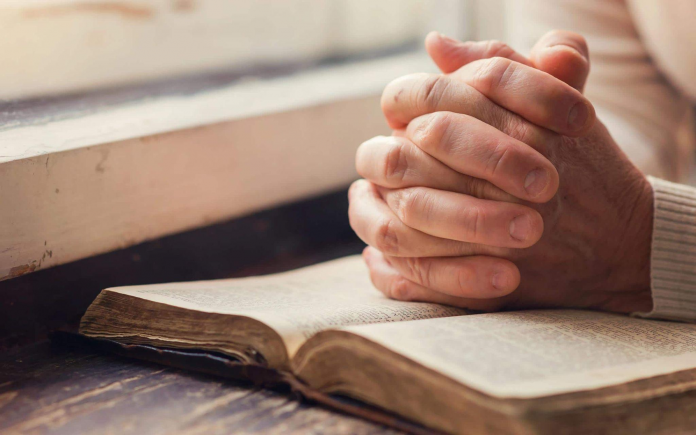 Marijuana is a highly-misused drug that can be easily purchased in the United States. Several people have been addicted to cannabis due to its usage as a plant product, often without realizing the harm it may cause. Though it may begin as medicinal marijuana for cancer and other treatment forms, it often becomes toxic for many individuals. Despite being legal in some regions of the US, it continues to be banned in others. Faith-based recovery is often helpful in getting rid of this addiction.

Know the Side Effects of Marijuana

People who want to overcome substance abuse challenges should search for a reputable faith-based rehab facility that offers recovery programs in the United States. THC (Tetrahydrocannabinol), a substance found in cannabis that creates hallucinations, is to blame for the problems. Here are some of the long-term consequences marijuana addicts may face:

Many health issues have been caused by marijuana addiction, especially heart attacks, circulatory disorders, mental ailments, and physiological irregularities. Marijuana use during pregnancy has a bad impact on a baby’s development. Dire implications of addiction make it critical to locate a top Christian marijuana treatment center. Many faith-based treatment clinics have opened in the United States over the years. The government encourages the establishment of these treatment clinics since they are beneficial to anyone seeking professional assistance in overcoming their addiction.

Alcohol Abuse as an Addiction

Excessive alcohol intake causes impairment that can be dangerous in the long term. Affected individuals may have a variety of health issues. Addiction can progress to the point that it affects the ability to function in daily situations, tasks, and the ability to sustain relationships. If you know someone struggling with this issue, or if you are struggling yourself, get help from a faith-based treatment facility.

Alcohol consumption may easily undermine a person’s future aspirations and objectives. However, there is no need to give up hope and continue-on the destructive road. Across the US, specialist Christian treatment centers organize alcohol de-addiction programs, assisting millions of people each year. Each institution provides different services, treatments, and activities as part of its individualized recovery programs. Patients learn how to deal with triggers, avoid drinking impulses, and other skills to help them stay sober during and after the program.

About Sexual Addictions and Symptoms

Sex, like certain medications, releases pleasure chemicals like dopamine and endorphins into the brain. For persons who have sexual addictions, the act of seeking partners and having sex becomes rather difficult. Instead of enjoying their current intercourse, they feel obliged to seek out their next partner. Unlike meth or opioids, sex is required for survival, making this addiction difficult to overcome.

People addicted to sex find it very difficult to suppress their urges. They take considerable measures to satisfy their urge, similar-to how a heroin addict makes enormous efforts to fuel their addiction. They may deceive others, cheat on their partner, or even pay for the deed. The following are some of the signs of sex addiction:

Is Addiction Dependent on Religious Beliefs?

Addiction may impact everyone, regardless of their faith. It is not a moral or ethical defect; what counts are the efforts to manage and overcome it. Faith-based rehab facilities help religious people build a relationship with God and overcome addictions of various kinds. Addicts can preserve their religious values while treating and rehabilitating these specialized rehabs.

Faith-based drug treatment programs address the physical and spiritual requirements of a recovering addict. Both spiritual and traditional rehab methods are critical for an individual. Standard treatments such as behavioral therapy and medically assisted detox help manage cravings and withdrawal symptoms. Here are the other treatment methods:

An addiction of any kind is bad, whether substance or sex. It must be tackled at a faith-based facility in a mature manner.

Before You Get A Payday Loan, Read This

Tips to Consider Before Getting a Payday Loan

Basic features and characteristics about the concept of Proguard?

Before You Get A Payday Loan, Read This

Tips to Consider Before Getting a Payday Loan

Basic features and characteristics about the concept of Proguard?

Steps to The Perfect Rooftop Party