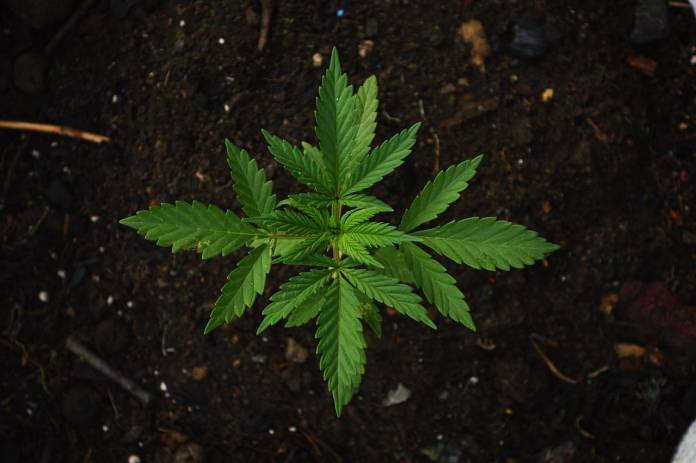 Cannabis, also known as weed, ganja, pot, etc., is a disputed topic that is subject to several social and scientific debates. Despite evidence of frequent use throughout history, it is still a controversial plant. Its versatility and usefulness have propelled it towards many industries, including medical. Some countries have recognized the beneficial properties of marijuana, thus legalizing it in their countries. One such country is Canada. Legalized by the federal Cannabis Act, it allows people above 18 years to possess a limited amount of marijuana for recreational use. According to their policies, provinces are given the freedom to make changes to the lower age limit. For instance, Ontario made 19 their lower age limit to match it with the alcohol consumption age. In Niagara Falls, Cannabis can be sold to people above 19 years of age.

Made up of more than 120 compounds, there is a lot of science to understand Cannabis. These compounds are known as Cannabinoids, of which Cannabidiol (CBD) and THC are the most well-known and researched elements. THC is the substance that gives the high associated with Cannabis, while CBD is the non-intoxicating, non-euphoric compound used in oils, gummies, drinks etc. and for medical purposes. Research has shown several health benefits of using marijuana, some of which are mentioned below.

A Study in 2017 has found that CBD has a significant effect on lowering blood pressure in participants. It not only reduced their resting blood pressure but also after stress tests, including arithmetic, exercise, and cold pressor test.

According to a study by the Rockefeller Institute of Medical Research, CBD has been proven to help reduce inflammation and pain caused by it in participants. Another study found that Cannabis is an extremely safe and effective alternative for chronic pains, especially those caused by nerve injury or damage. As many as 64% of the participants have experienced a significant reduction in pain after consuming medical Cannabis.

A preclinical trial with lab rats determined that CBD can be useful for reducing stress-induced cravings and anxiety and controlling impulses better. Evidence from animal-based studies has shown that administering THC along with opioids could control pain with smaller doses of opioids. Additionally, those who have issues with alcohol or drug addiction have found CBD to be helpful.

Perhaps the most common reason why people use CBD is to treat anxiety. Preclinical studies found that CBD effectively treats generalized anxiety disorder, panic disorder, OCD, and PTSD. Users have also reported that it has helped them decrease or discontinue medications for these disorders. One study saw that people with social anxiety experienced less anxiety in a simulated public speaking test after taking CBD than the placebo. People who use Cannabis believe that it has helped reduce symptoms associated with the disorder.

CBD and non-psychoactive cannabinoids are found to effectively prevent GI issues such as irritable bowel syndrome, inflammatory bowel disease, Crohn’s, ulcerative colitis and many others. The anti-inflammatory properties of CBD are critical for reducing and preventing symptoms.

Cannabinoids, especially CBD, have been studied deeply to be used as a treatment for forms of seizures that cannot be controlled with other medications. Several years of research have gone into studying the effect of CBD on epilepsy and other seizures. They have found that CBD helps reduce the symptoms and frequency of seizures. In fact, one oral CBD has been approved by the FDA to treat two forms of epileptic episodes.

Reducing Side Effects of Chemotherapy

CBD has been helpful in alleviating the side effects of Chemotherapy. Not only that, but studies have also found that it can control cell growth and influence cell death in cervical cancer, apart from having numerous anti-cancer effects. It can help prevent several forms of cancer and tumours and help the immune system.

Studies that have studied the effect of CBD on mental and physical health issues also studied the effect of CBD on sleep. There has been significant evidence of better sleep quality, lesser disturbances and taking asleep faster in people using Cannabis. It is uncertain whether Cannabis directly causes sleep or people sleep faster because it reduces symptoms of other issues.

Is Cannabis Safe to Consume?

Despite countless concerns being raised about the safety of Cannabis and cannabinoids due to some side effects some have experienced, they have been found relatively safe when consumed or used responsibly. The many types of research highlighting the benefits of Cannabis show promising results, making Cannabis and associated products a safe bet to cure many health problems.