PMAY Launches Film Contest to Celebrate Housing for All 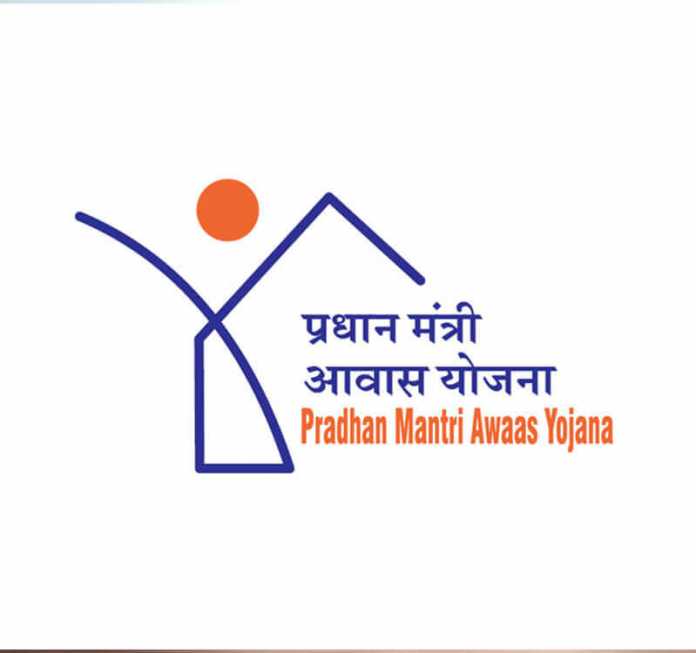 Pradhan Mantri Awas Yojana (Urban) recently launched a short film contest, namely Khushiyon Ka Aashiyana, which is open for all people above the age of 18.

The Housing and Urban Affairs Ministry invites applications for the PMAY film contest from PMAY – U beneficiaries, youths, students, members of the civil society and others to celebrate their six-year journey.

Here’s all you need to know about the PMAY urban film contest.

Along with the various key benefits of Pradhan Mantri Awas Yojana, there are certain cash prizes and certificates for winners. Find them below:

Pradhan Mantri Awas Yojana will provide the cash prize to those who meet the eligibility parameters.

Key things that contestants should consider

Here are a few considerations that a contestant should look forward to. They are:

It is evident that PMAY eases your way to becoming a homeowner. Now, with this unique initiative, individuals can reap several other cash benefits and get a chance to showcase their talents.

Moreover, individuals should also apply for home loan under this scheme with a reputed lender to reap most PMAY benefits.

Furthermore, certain renowned HFCs across the country provide pre-approved offers that streamline the application process. Such offers are available on various financial products like loan against property, home loans, etc. You can check your pre-approved offer by providing a few basic details.

The Awas Par Samvad is yet another PMAY initiative by the Ministry consisting of 75 seminars and workshops. Both the initiatives are a way to support the Prime Minister’s vision of ‘Housing for All’.