Enzo Zelocchi And His Successful Career in The Entertainment Business 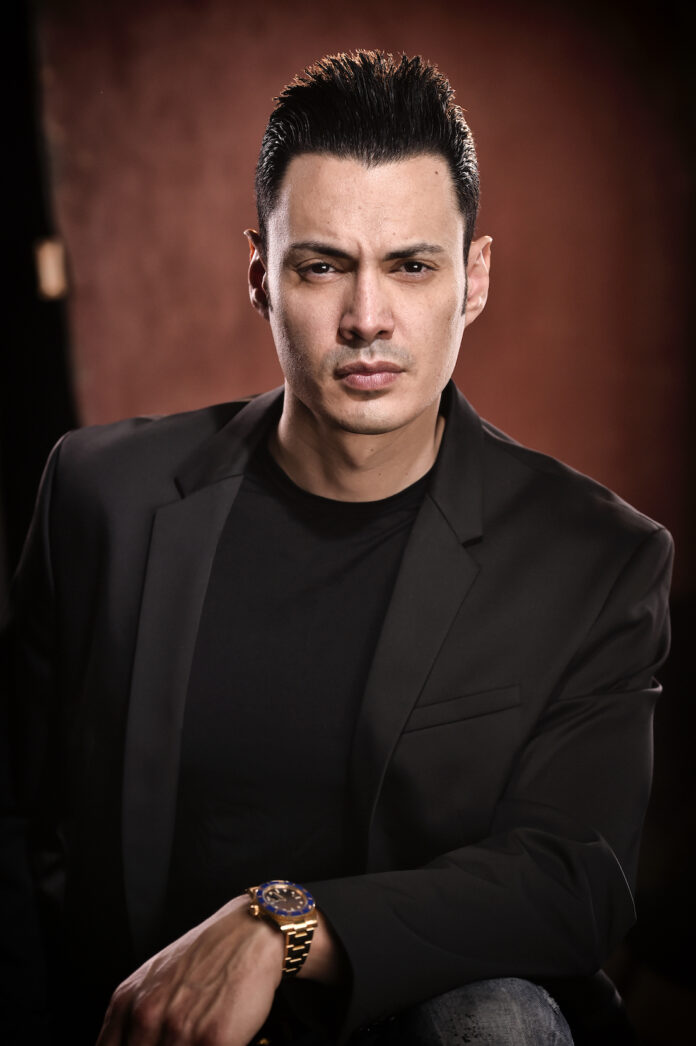 Enzo Zelocchi is a film producer, actor, and businessman based in Hollywood. He is of Italian and American descent. He is best known for his success with the film “My Little Princess”, which won over 33 awards at various film festivals and was a semi-finalist for an Academy Award nomination in 2010. He is also well-known for his involvement in the development of the first Hollywood Hispanic superhero, “Starlight Man – The First Secret”, as well as his roles as executive producer and vice president of development at Crossroads Entertainment.

Because he has 7 million followers on Instagram, Zelocchi can make his movies popular just by talking about them on the platform. The fact that he has a million fans on Facebook and many followers on Twitter certainly doesn’t hurt either.

When the teaser video for “The First Secret” received 24 million views on Instagram in March 2020, Zelocchi mobilized his fans to take action. Enzo Zelocchi is the one to monitor in 2023 and beyond because of his remarkable mix of filmmaking expertise and social media sensationalist status.

As a producer, Zelocchi has collaborated with some of the most innovative minds in the business on a wide variety of projects, including both independent films and television shows. At an early age, Zelocchi began his career in producing by working as a associate producer and post-producer for TJ Mancini, who was at the time a writer and producer and the President of Crossroads Entertainment, Inc. So over the previous ten years, Zelocchi has created and executive produced over twenty films and television episodes across many countries.

Enzo Zelocchi and his productions have been honored with over 70 awards and many nominations at various film festivals. These accolades include Grand Winner at the California Film Awards for Best Family Film; Winner of the Golden Ace Award, Winner of the Official Best of Fest Award for Best Independent Film; Gold Hahuna Award Honolulu Film Awards; and Special Jury Award at the  Awareness Festival and many more.

He explains his enthusiasm for writing and creating:

I aspired to be successful and creative simultaneously. When I first realized how important time, branding, and marketing were, it was the turning point in everything. It’s not that I mind waiting for a phone call, but that I rather to be the call that people are waiting for when they pick up the phone. I prefer to create and maximize my opportunities. To be a successful actor, you also need to work on excellent material, so I started writing, directing and producing. I’ve been very fortunate to win many awards, including those as best actor, best director, best producer and best writer. I want to continue to focus into acting in the future. However, to bring everything together and enhance it masterfully, a powerful team (cast, crew, producers and director) is required, besides a wonderful performance and a solid screenplay.