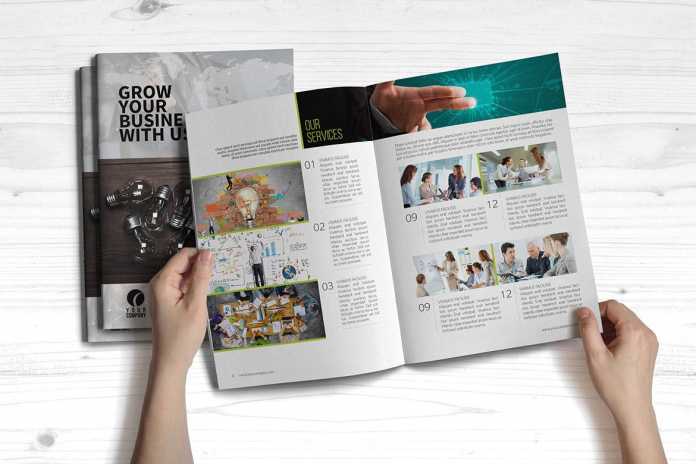 You’ve probably heard “arrest for assault and battery” and you immediately thought of bar fights and brawls. This phrase fails to distinguish the two crimes–confusing most people. If you’ve been charged for “assault and violence”, just know that you’ve been charged for assault if you threatened someone or battery if you used physical violence before consulting a domestic assault lawyer in Toronto.

The criminal intent element must be proved to sustain battery and assault cases. You cannot be guilty if you accidentally harmed someone–the intent is required to establish the guilt of the accused person. Intentional shoving or unconsented fondling are also considered “simple” assaults–it doesn’t have to involve hardcore violence.

Serious or heightened assault or battery are considered “aggravated” forms of assault and battery. For instance, violence that results in severe injury or inflicting injuries with a deadly weapon are two aggravated forms of battery. Causing intentional harm to vulnerable individuals and the elderly is considered aggravated assault in some states.

Most jurisdictions no longer use the term battery. Instead, it’s known as a higher degree of assault. Although distinctions between the two crimes can vary by jurisdiction, an attorney can advise you further if you’ve been charged for any of the two crimes.

Assault vs Battery– Definitions and Requirements

Definition of battery and assault can vary by jurisdiction. However, a standard definition for the battery can be: touching another person violently without consent–meaning that the prerequisites for a battery are:

The intent to cause harm is not a requirement for battery cases although intent must exist when a person is committing the crime. However, an intent to contact another person must exist. Additionally, negligent acts that result in unwarranted contact constitute assault. Consequently, bumping into another person accidentally is no battery, however offensive the act may feel.

The prerequisites for battery crimes constitute offensive and unwarranted contact which could range from a kick to minimal contact. A battery can occur even when the victim is not physically harmed or injured–offensive contact is the only requirement. For example, spitting on someone does not result in physical injury but it constitutes harmful contact to sustain battery.

The prerequisite for assault is any direct action meant to instill fear. It’s important to understand that yelling threats at a deaf or blind person are considered an assault even if they can’t perceive such threats and imminent harm. Common acts which can constitute assault are:

A “general intent” must exist to sustain an assault conviction. In other words, you can’t commit assault accidentally. “I was joking” cannot be a defense of an assault–the fact remains that a threat was communicated, regardless of the intention.

Also, threats directed to another person–besides the actual victim, can be sufficient ground for pressing assault charges, according to the principle of transferred intent. Most jurisdictions consider assault and battery the same because they are so closely related and mostly occur concurrently.

Defenses for Assault and Battery

The defenses for assault and battery vary by case because the facts of each case are unique and often differ. However, the following defenses are available for cases that have satisfied the elements of assault or battery:

This defense can be used by the accused person in the following instances:

This defense is applicable if assault was committed when the accused was defending their property.

3. Defending a person who was in danger, such as a spouse, parent, or child.

Generally, the main distinction between an assault and a battery is that no contact is necessary for an assault, whereas an offensive or harmful contact must occur for a battery.