A Beginner’s Guide to learn web scraping with python! 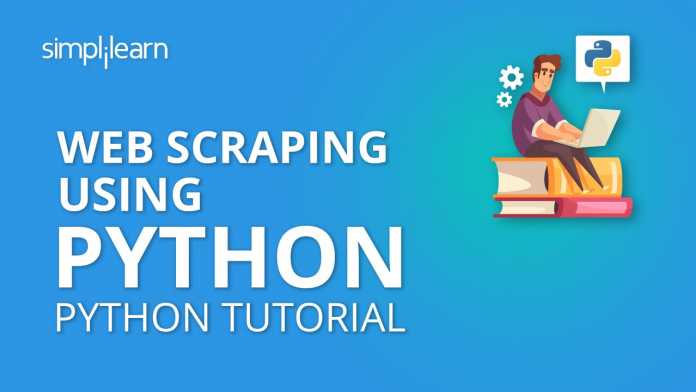 Imagine you have to pull a large amount of data from websites and you want to do it as quickly as possible. How would you do it without manually going to each website and getting the data? Well, “Web Scraping” is the answer. Web Scraping just makes this job easier and faster.

In this article on Web Scraping with Python, you will learn about web scraping in brief and see how to extract data from a website with a demonstration. I will be covering the following topics:

Why is Web Scraping Used?

What is Web Scraping?

Web scraping is an automated method used to extract large amounts of data from websites. The data on the websites are unstructured. Web scraping helps collect these unstructured data and store it in a structured form. There are different ways to scrape websites such as online Services, APIs or writing your own code. In this article, we’ll see how to implement web scraping with python.

Talking about whether web scraping is legal or not, some websites allow web scraping and some don’t. To know whether a website allows web scraping or not, you can look at the website’s “robots.txt” file. You can find this file by appending “/robots.txt” to the URL that you want to scrape. For this example, I am scraping Flipkart website. So, to see the “robots.txt” file, the URL is